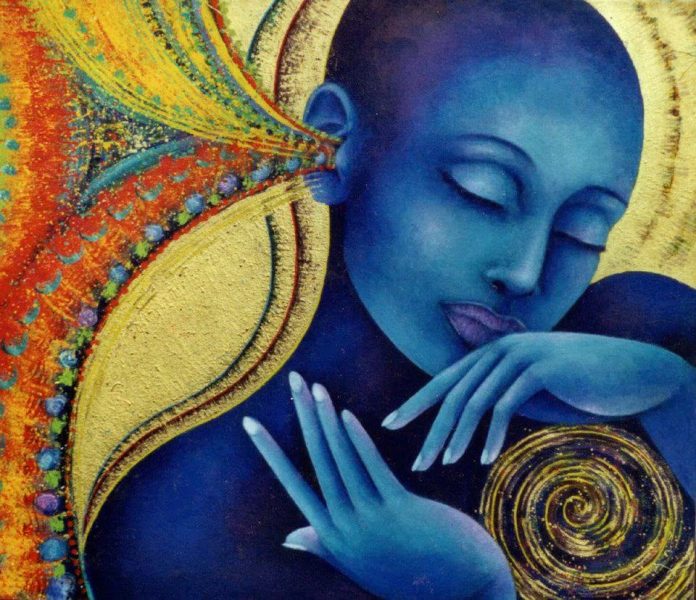 What is the difference between the emptiness of the child before the formation of the ego and the awakened child likeness of a Buddha?

There is a similarity and there is a difference. Essentially the child is a Buddha, but his buddhahood, his innocence, is natural, not earned. His innocence is a kind of ignorance, not a realization. His innocence is unconscious – he is not aware of it, he is not mindful of it, he has not taken any note of it. It is there but he is oblivious. He is going to lose it. He has to lose it. Paradise will be lost sooner or later; he is on the way towards it. Every child has to go through all kinds of corruption, impurity – the world.

The child’s innocence is the innocence of Adam before he was expelled from the garden of Eden, before he had tasted the fruit of knowledge, before he became conscious. It is animal-like. Look into the eyes of any animal – a cow, a dog – and there is purity, the same purity that exists in the eyes of a Buddha, but with one difference.

And the difference is vast too: a Buddha has come back home; the animal has not yet left home. The child is still in the garden of Eden, is still in paradise. He will have to lose it – because to gain one has to lose. Buddha has come back home…the whole circle. He went away, he was lost, he went astray, he went deep into darkness and sin and misery and hell. Those experiences are part of maturity and growth. Without them you don’t have any backbone, you are spineless. Without them your innocence is very fragile; it cannot stand against the winds, it cannot bear storms. It is very weak, it cannot survive. It has to go through the fire of life – a thousand and one mistakes committed, a thousand and one times you fall, and you get back on your feet again. All those experiences slowly, slowly ripen you, make you mature; you become a grown-up.

WHY IS LOVE SO PAINFUL?