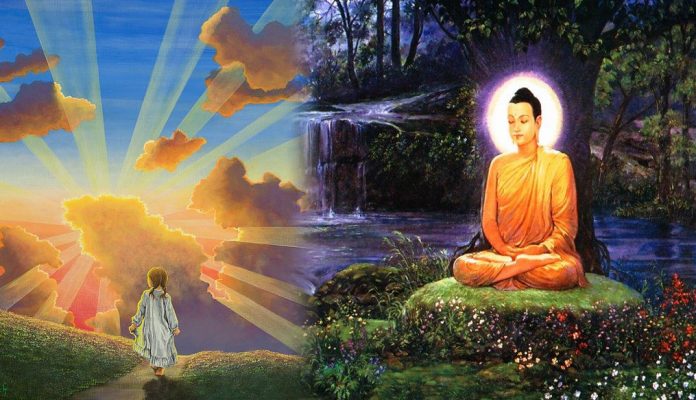 Buddha’s innocence is that of a mature person, utterly mature.

It is like you have never been in a prison, so you don’t know what freedom is. Then you have been in the prison for many years, or many lives, and then one day you are released…you come out of the prison doors dancing, ecstatic! And you will be surprised that people who are already outside, walking on the street, going to their work, to the office, to the factory, are not enjoying their freedom at all – they are oblivious, they don’t know that they are free. How can they know? Because they have never been in prison they don’t know the contrast; the background is missing.

It is as if you write with a white chalk on a white wall – nobody will ever be able to read it. What to say about anybody else – even you will not be able to read what you have written.

I have heard a famous anecdote about Mulla Nasruddin. In his village he was the only man who could write, so people used to come if they wanted to write a letter or some document, or anything. He was the only man who could write. One day a man came. Nasruddin wrote the letter, whatsoever the man dictated – and it was a long letter – and the man said: “Please, now read it, because I want to be sure that everything has been written and I have not forgotten anything, and you have not messed up anything.”

Mulla said: “Now, this is difficult. I know how to write but I don’t know how to read. And moreover, the letter is not addressed to me so it will be illegal to read it too.”

If you write on a white wall even you yourself will not be able to read it, but if you write on a blackboard it comes loud and clear – you can read it. The contrast is needed. The child has no contrast; he is a silver lining without the black cloud. 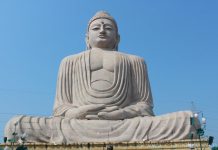