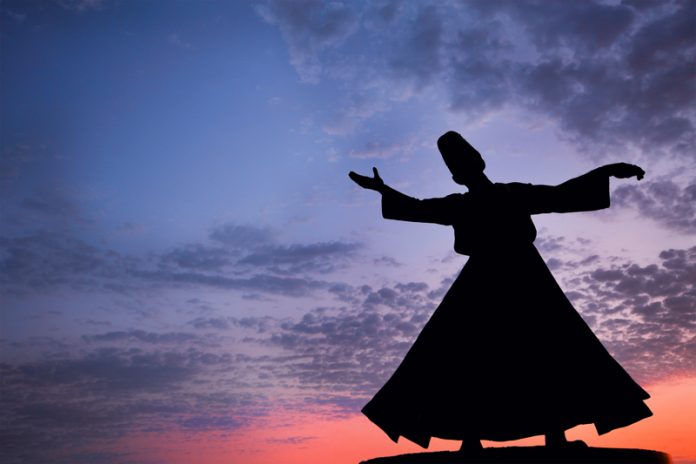 One old Sufi Master, Abul Hasam, has said, ’Sufism was once a reality without a name and now Sufism is a name without reality.’
For many centuries Sufism existed without a name. It existed as reality.

That’s why I say Jesus was a Sufi, so was Mohammed. so was Mahavir and so was Krishna. Anyone who has come to know God is a Sufi…