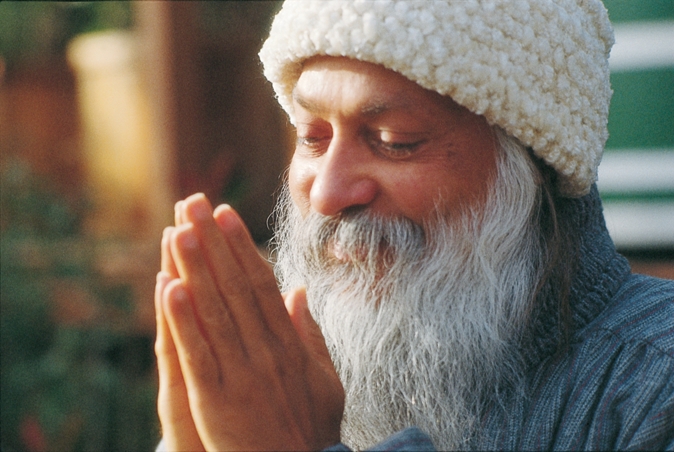 ARE YOU NOT A RICH MAN’S GURU?

Yes, only a rich person can become religious. I am not saying that a poor person cannot become religious, but it is very rare, exceptional. A poor person goes on hoping. A poor person has not known what riches are. He is not yet frustrated with it. How can he go beyond riches if he is not frustrated with them? A poor man also sometimes comes to me, but then he comes for something which I cannot supply. He asks for success. His son is not getting employed; he asks, “Bless him, Osho.” His wife is ill, or he is losing money in his business. These are symptoms of a poor man, one who is asking about things of this world.

When a rich person comes to me, he has money, he has employment, he has a house, he has health – he has everything that one can have. And suddenly he has come to a realization that nothing is fulfilling. Then the search for God starts.

The Discipline of Transcendence, Vol 3

While I Am Here, Enjoy Me