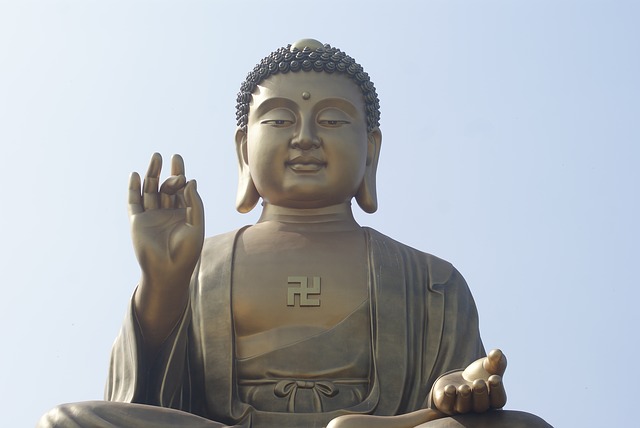 Buddha is the most shattering individual in the whole history of humanity. His whole effort is to drop all props. He does not say to believe in anything. He is an unbeliever and his religion is that of un-belief. He does not say “Believe!” he says “Doubt!”