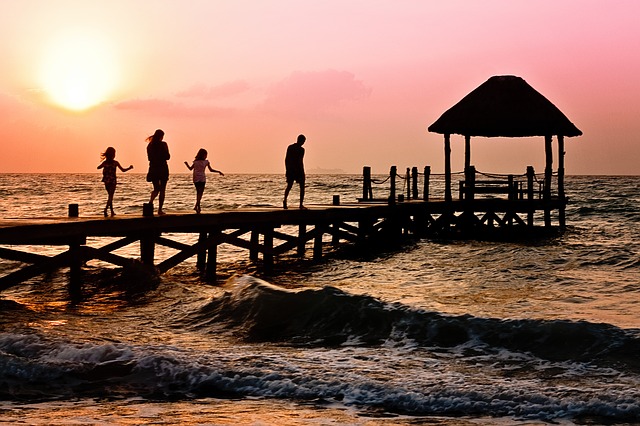 One Sufi mystic, Bayazid, went to his master for the first time. The master was staying in a mosque. Bayazid entered the mosque — he was perfectly alone, as far as you could see – – but the master immediately said, “Keep the crowd out! You come alone, this is not a place for the crowd.”

Bayazid looked all around and said, “What crowd? There is no one here except me.”

The master said, “Don’t look around, look in. You have been carrying a whole crowd — all the friends you have left behind, your wife, your children, your parents. They had all come to say goodbye to you at the boundary of the village, but they are still in your mind. I am talking about that crowd. Just go out, and until that crowd is gone don’t come in.”

It took one year for Bayazid. He remained sitting outside, watching his mind, waiting for the moment when the mind was empty. The moment he found, “Now the crowd is gone,” he entered the mosque.

The master hugged him and told him, “My hands are small, I cannot hug a whole crowd. Now you have come alone, something is possible.”