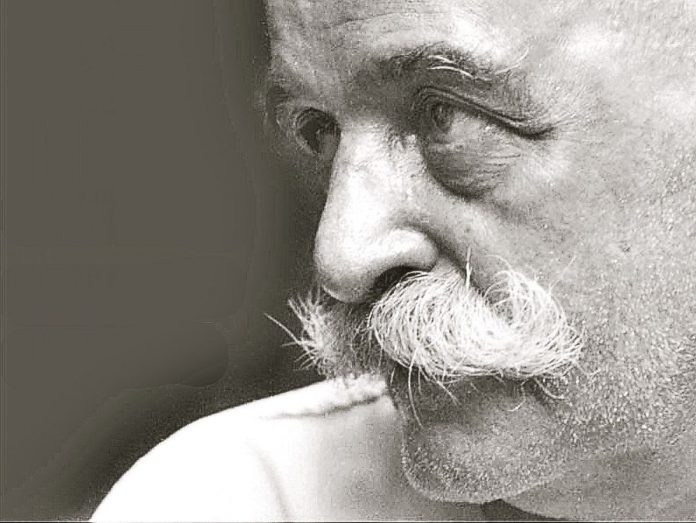 Gurdjieff used to tell a parable….

There was a magician who was also a shepherd. He had thousands of sheep to look after and he was a very miserly man so he didn’t want many servants and he didn’t want many watchmen. He did not want to pay anybody and he did not want his sheep to be lost or taken by the wolves. But it was very difficult for him to take care of all the sheep alone. He was very rich and he had many sheep.

The sheep started believing in his hypnosis. Every day he would butcher a few sheep but the others would think, ‘We are not sheep. He is butchering only sheep. We are lions, we are tigers, we are wolves, we are this and that…’ even that they were men. Some were even told that they were magicians — and they believed it. It was always some sheep which was to be butchered. They remained aloof, distant. They were not worried. And by and by they were all butchered.