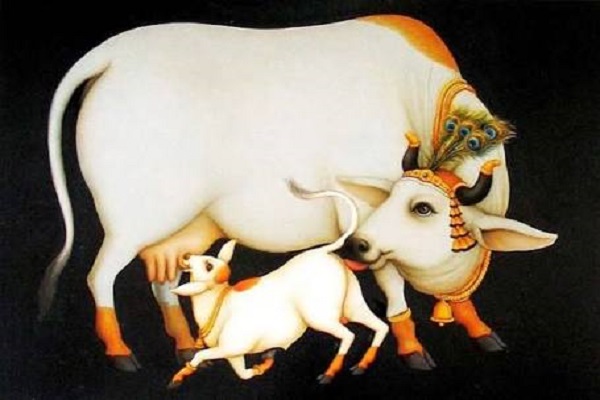 Once upon a time there was a cow. In all the world there was no animal which so regularly gave so much milk of such high quality. People came from far and wide to see this wonder. The cow was extolled by all. Fathers told their children of its dedication to its appointed talks.
ministers of religion adjured their flocks to emulate it in their own way. government officials referred to it as a paragon which right behaviour, planning and thinking could duplicate in the human community. Everyone was, in short, able to benefit from the existence of this wonderful animal.
There was, however, one feature which most people, absorbed as they were by the obvious advantages of the cow, failed to observe. It has a little habit, you see. And this habit was that as soon as a pail had been filled with its admittedly unparalleled milk – it kicked it over.

Sufism is not speculation – it is utterly practical. It is not a philosophy – it is very down-to-earth. Its roots are in the earth. It is not abstract, wholly thinking – it means business. It wants to transform people, not just to stuff their minds with futile, impotent ideas. And all ideas as such are impotent. They pretend much, but when you go deep into them, you will always find them empty of all reality. They promise, but they never deliver the goods. They cheat.

Philosophers have been the greatest cheats in the world. They create beautiful mansions in the air. They are artists in creating dreams. And those who become enchanted with those dreams are very ONCE UPON A TIME unfortunate, because their lives will be wasted. And by the time they become aware that they have been chasing dreams, it will be too late.

And there are a few people who never become aware of it. Their whole lives they remain engrossed in ideas, and they die engrossed in the ideas. They never come face to face with reality. And it is only reality that liberates.

Truth liberates, not ideas. And truth is not an idea: truth is a experience.

Once Upon A Time