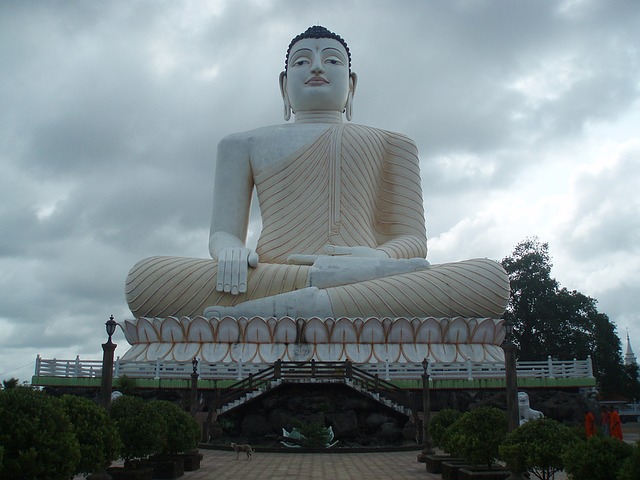 Buddha used to tell a story: There was an old man, eighty years old, who became blind in old age.

His friends, his physicians, suggested to him that his eyes could be cured, but the old man was a philosopher, a logician, a great scholar.

In this house there are at least one hundred eyes; if two eyes are missing it doesn’t matter. My needs are looked after.”

His logic had a point in it. He silenced his friends and physicians. But one night the house caught fire.

Suddenly they remembered that the old man is in the house. What to do now? And the flames were so big now they could not go in. And the old man was trying to find his way stumbling, getting burned here and there. And then he remembered that his logic was absolute stupidity. In times of real need only your own eyes can be of help. But it was too late: he died, he was burned alive.

When Buddha insists again and again that life is DUKKHA — misery, anguish, pain — he is simply reminding you that your house is on fire and your eyes are still blind. It is time — prepare!

Your eyes can be cured. A way can be found to come out of this fire. You can still save yourself, all is not yet lost.