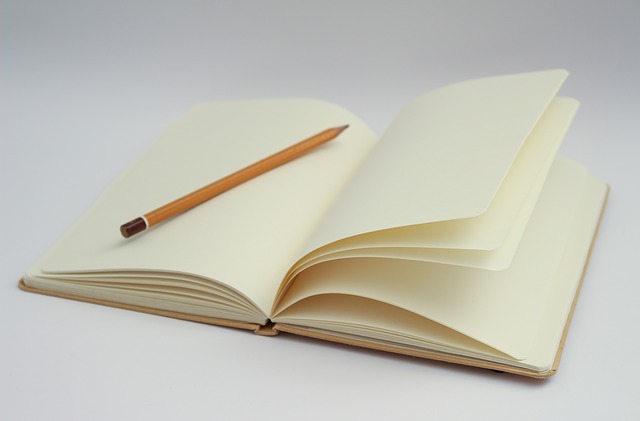 A certain holy man accepted a pupil and said to him, “It would be a good thing if you tried to write down all you understand about the religious life and what has brought you to it.”

The pupil went away and began to write. A year later he came back to the master and said, “I have worked very hard on this, and though it is far from complete, these are the main reasons for my struggle.”

The master read the work, which was many thousands of words, and then said to the young man, “It is admirably reasoned and clearly stated, but it is somewhat long. Try to shorten it a little.” So the novice went away and after five years he came back with a mere hundred pages.

The master smiled, and after he had read it he said, “Now you are truly approaching the heart of the matter. Your thoughts have clarity and strength. But it is still a little long; try to condense it, my son.”

The novice went away sadly, for he had labored hard to reach the essence. But after ten years he came back, and bowing low before the master offered him just five pages and said, “This is the kernel of my faith, the core of my life, and I ask your blessings for having brought me to it.”

The master read it slowly and carefully: “It is truly marvelous,” he said, “in its simplicity and beauty, but it is not yet perfect. Try to reach a final clarification.”

And when the master had reached the time appointed and was preparing for his end, his pupil returned to him again, and kneeling before him to receive his blessings handed him a single sheet of paper on which was written nothing.

Then the master placed his hands on the head of his friend and said, “Now… now you have understood.”

Meditation: The Art of Ecstasy