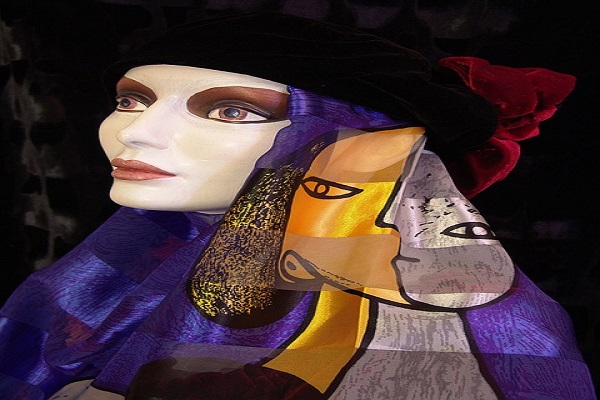 Once a rich man came to Picasso. He wanted two of his paintings and only one painting was ready. And the man was ready to give him any amount of money. So Picasso said, ’You wait. I will bring two paintings.’ He went in and he cut the painting in two.

Now if you cut Picasso’s painting in two, or even in four, it does not make any difference – because it is just a mad jumble of colors. And he sold that one painting as two.

Another story about Picasso….

His paintings were being exhibited and the critics were surrounding one painting especially. His paintings were strange, but that was the strangest he had ever done. And they were really full of praise – like anything. And then came Picasso and he said, ’Who has put it upside-down?’ The painting was upside-down!

A rich woman asked Picasso to do her portrait. He did it. He took many months. And he was going to get millions of dollars out of it.

Then the woman came and she said, ’Everything is okay, but I don’t like the nose.’ So Picasso said, ’Okay. Come after seven days.’

And then he was sitting before his painting, very much worried. And the woman who used to live with him in those days asked, ’Why are you so worried? I have never seen you so worried.’ He said, ’The problem is – where have I painted the nose? I cannot find it.’

Somebody can be very technically expert – then the thing goes dead – and somebody can be very innocently, childishly original but then, then again it can’t be a real painting. Zen people are right. A painting needs both the innocence of a child and expertise – both together. Then a great synthesis arises.

One has to learn and then to forget – that’s my whole approach here. My approach about therapy is the same. This is my approach about everything – that first you have to know, and then you have to forget all that you know. Then the knowing goes into your blood. It becomes an unconscious milieu around you. It goes on functioning from the unconscious. And in the conscious you remain very, very innocent, original. Then there is great joy.

The People Of The Path Vol 2