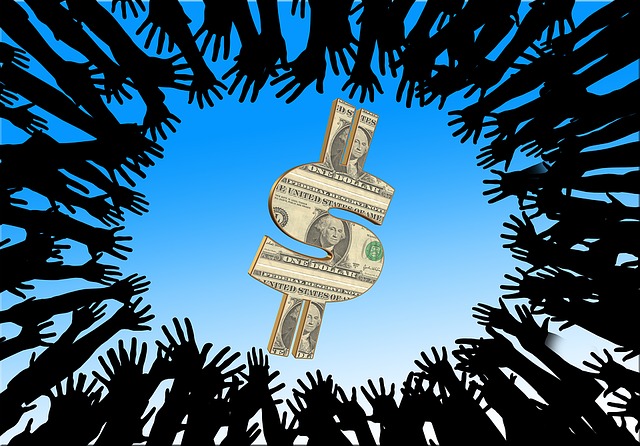 Sahajo, man feels meaningless, empty, hollow within, and wants to fill it, stuff it. The effort to fill it somehow is greed. That effort is bound to fail for the simple reason because whatsoever you accumulate remains on the outside; it cannot reach within you. And the problem is within and the solution you are seeking is without.

For example, you are feeling meaningless inside you and you are trying to fill it by money. It is a stupid effort, unconscious effort, not seeing a simple point: that money can be gathered, accumulated, but it will pile up around you. You can have mountains of money around you… there have been people with mountains of money.

One of the greatest rich men in the world was Andrew Carnegie. He left inestimable treasures, but when he was dying his biographer asked him, “Are you dying contented?”

He opened his eyes and said, “No, I am a very discontented man. My whole life has been a failure. I am dying unfulfilled.”

The biographer was surprised. He said, “But you have so much money! Perhaps nobody else has that much money as you have got. Why should you not be contented and fulfilled?”

Andrew Carnegie laughed and he said, “Yes, the same logic destroyed my whole life. I was also thinking that if I can have that much money then all will be well. Money is there, and I have lost my life in accumulating all this junk, but inside I am as empty as ever, in fact far more empty than ever, because when I was poor…” He was born a poor man. He has not inherited money, he earned his money himself. He worked hard, eighteen hours per day; not even beggars work that hard. He was greed incarnate. His whole life is the story of greed.

And his experience is significant because he says “When I was poor at least there was hope that someday I am going to be rich and then all will be well. Now I have even lost that hope, because I am rich and still my poverty remains the same.”

Greed means a desire for more without seeing the total futility of it. If less is not giving you anything, then it is not going to happen by having more of the same.

From Zen: The Special Transmission