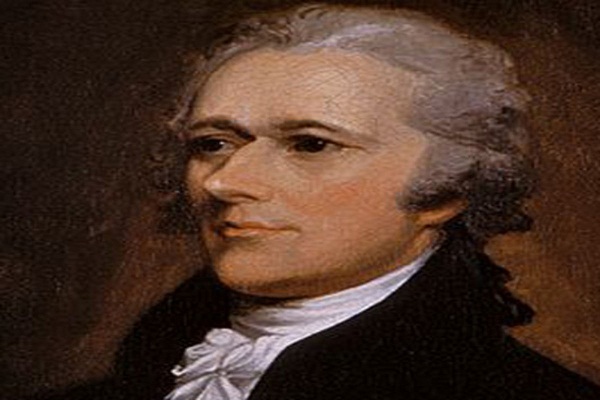 It is reported of Alexander that before he was going to die, he told his court, “When you carry my dead body in the streets let both my hands hang out. Don’t cover them.” This was rare — nobody was carried that way.

The court couldn’t understand, so they asked, “What do you mean? This is not the usual way. The whole body is hidden…. Why do you want both your hands hanging out?”

Alexander replied, “I want it to be known that I am dying with empty hands. Everybody must see it, and nobody should try to be an Alexander again. I have gained much and still gained nothing; my kingdom is great but I am still poor.”

You die a beggar even if you are an emperor; then the whole thing seems like a dream. Just as in the morning the dream is broken and all emperor hoods disappear, all kingdoms disappear, so DEATH IS AN AWAKENING. That which remains in death is real, that which disappears was a dream: this is the criterion.

A Bird On The Wing