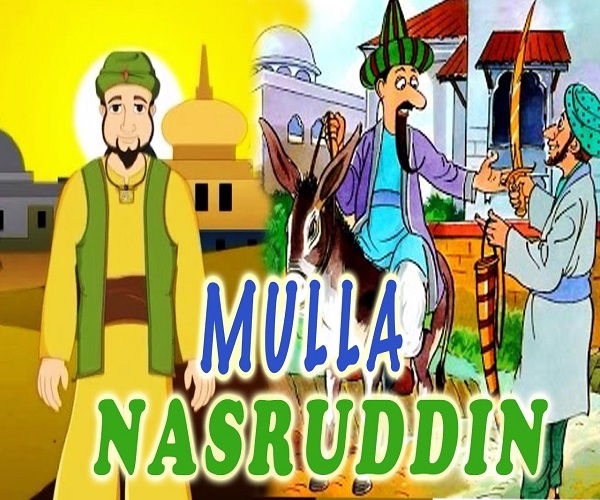 The eccentric Sultan once sent Mulla Nasruddin as a henchman around the country. He was to interview the house-holders, and to every man who was boss in his house, he was to give a horse. To every man who was henpecked, he would give a chicken. Everywhere the Mulla went, he handed out chickens with never an occasion to give anyone a horse. At last, though, he arrived at the house of a burly farmer, with a bristly, unshaven face, a deep bass voice, and muscles like an ox. In the background was his thin and wizened wife.

The Mulla said: “Are you boss in your family, sir?” The farmer leaned his head back and bellowed with laughter. “You bet, little man,” he said. “What I say around here goes.” And he opened and closed fists the size of hams. The Mulla was convinced. “You get a horse,” he said. “Do you want a brown horse or a gray horse?” The farmer leaned his head and shouted: “Tilda, do we get a brown horse or a gray horse?” Tilda called back: “You get a brown horse.” And Mulla Nasruddin said: “You get a chicken.”