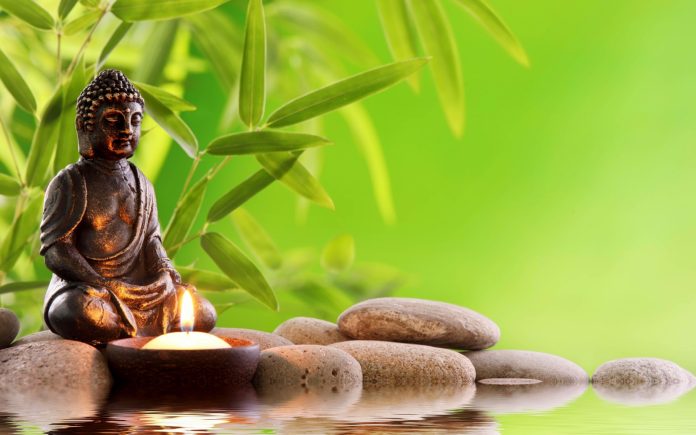 But to be special is against nature. In nature everything is as it is. Nobody is feeling any inferiority complex, and nobody is suffering from any superiority complex. The roses are beautiful because they don’t claim any superiority. There are thousands of flowers but there is no competition, everything is unique in its simplicity. They are not running a marathon race, competing with each other to come first; they are immensely satisfied as they are. In the whole animal kingdom – and all the trees, all the clouds, all the stars – nobody wants to be something else..

Zen wants everybody to be a glory unto himself. It is not an achievement, it is not competition; it is simply originality. And the originality is already there, you have just to throw away all the rubbish that you have been collecting from others. However valuable it may be, it is destroying your original being, covering it with dust; and you will never be happy unless you find your original being. The very finding of your original being is such a dance, such a joy, that you can bless the whole world yet you will remain overflowing.

Diffrence Between Immature and Mature Person