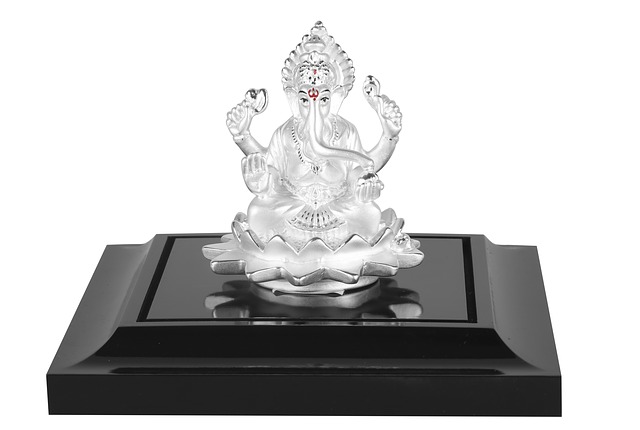 Religion’s crimes are many, innumerable, but the worst crime is that it has placed man at the center of existence. It Has Given the Idea To The Whole Of 640 That The Whole Existence Is For Your Use: You are God’s Greatest Creation.

The truth is that Christianity has been fooling humanity. It is not that God made man in his own image, it is man who has made God in his own image. And all the scriptures of all the religions have given man a strange licentiousness over nature, over animals and birds. That has culminated in destroying many species of animals, birds. It has destroyed millions of trees for no reason. Every second that passes, one football ground is cleaned of all greenery, all trees.

This man-centered view begins with Genesis, in the Bible. In Genesis it says:

“Be fruitful and multiply, and replenish the earth and subdue it; and have dominion over the fish of the sea and over the fowl of the air and over every living thing that move upon the earth.”

This is the ultimate crime that has made man violent against nature, given him the freedom to conquer innocent animals, to destroy them. It has made MAN BARBARIOUS.