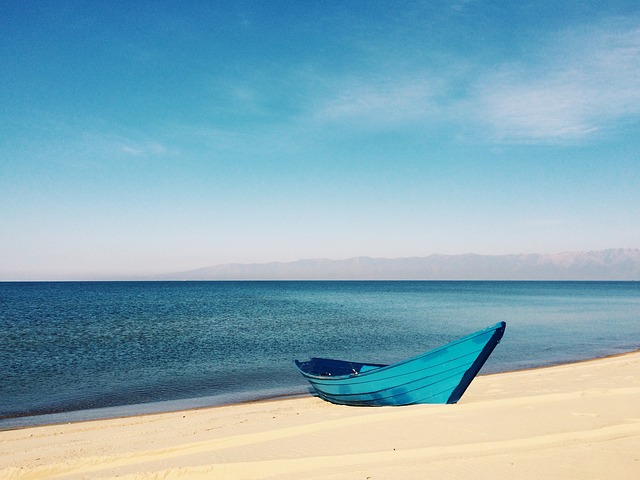 One mother, I have heard, was very worried about her son. He was ten years old and he had not yet spoken a single word. Every effort was made to find the cause but the doctors said, “Nothing is wrong, the brain is absolutely okay. The body is fit, the child is healthy, and nothing can be done. If something had been wrong, then something could have been done.”

But still he would not speak. Then suddenly, one day in the morning, the son spoke and he said, “This toast is too burned.”

The mother couldn’t believe it. She looked, she got scared and said, “What! You have spoken? And spoken so well! Then why were you always silent? We persuaded and tried and you never spoke.”

The child said, “There was never anything wrong. For the first time the toast is burned.”

If there is nothing wrong why should you speak?

People come to me and they say, “You go on speaking every day….” I say, “Yes, because so many wrong people go on coming here and listening. There is so much wrong that I have to speak. If nothing is wrong then there is no need to speak. I speak because of you, because the toast is burned.”