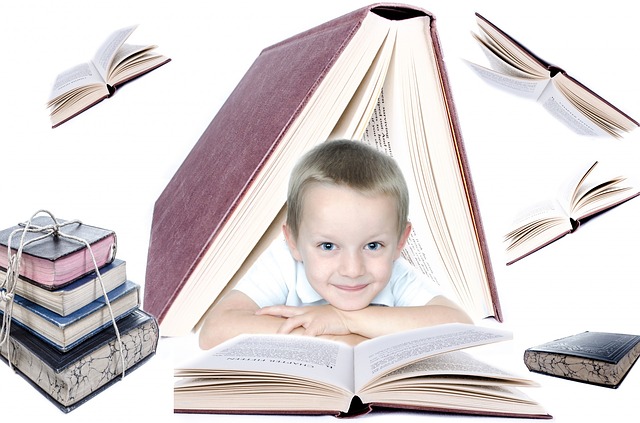 A small boy gave the following summary of his Sunday school lesson:

“There were these Jews who had broken out of a prison camp in Egypt. They ran and ran until they came to a wide lake. The prison guards were closing in so the Jews jumped into the water and swam out to some boats that were waiting for them. The guards got in submarines and tried to torpedo the boats, but the Jews set off depth charges and blew up all the submarines and made it safe to the other side. Everybody called the Admiral by his first name, Moses.”

The boy’s father asked, “Son are you certain that is what your teacher told you?”

“Dad,” responded the boy, “if you can’t believe my story, you would never believe the one the teacher told.”

Your God. your Jesus Christ, all will turn into Santa Claus later on in the child’s mind – deceptions, fables, to keep children occupied. And once the children know that what you have been telling them as absolute truth is just lies and nothing else, you have destroyed something very valuable in their being. They will never become interested in religion at all.

My own observation is that the world is becoming more and more irreligious because of religious teaching. No child should be taught any religious doctrine.

The Fish In The Sea Is Not Thirsty