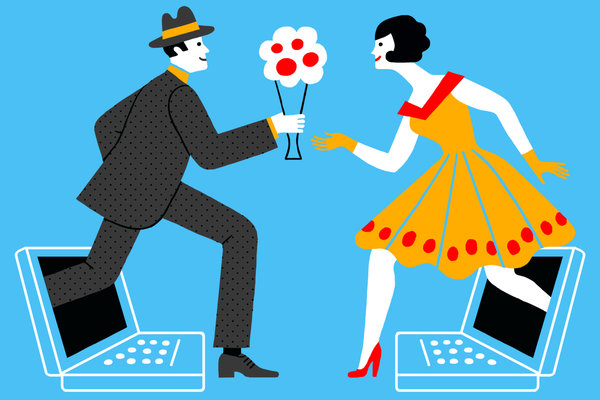 Meditate over this story:

David and Debbie both worked in the same office in Hong Kong, and both of them were Chinese.

more than six months David had admired Debbie from a distance, never managing to pluck up sufficient courage to ask her for a date, but all the time, his passion for her grew stronger and stronger. And he was afraid too, because Debbie was well-known around the office as “not that kind of woman” — she was known to be a virgin.

At last the great day came when he somehow managed to scrawl a note to her asking if she’d like to have dinner at a restaurant with him.

“I’d love dinner with you,” she replied, coming over to his desk in their open-plan office to tell him so in person, and making him blush with pleasure.

That evening in the restaurant he asked her what she would like to eat, and she studied the menu carefully, then said: “I’ll have shark’s fin soup, please. And Peking duck with dumplings, some suckling pig, steamed fish, and then some fresh lychees.”

David was horrified, as he’d been mentally calculating the enormous cost of all this food — the most expensive items on the menu and more suitable for a wedding feast than for a dinner for two.

“D… d… do you eat like this at home?” he stammered, his face blushing red again.

“No,” replied Debbie. “But then, no one at home desperately wants to go to bed with me.”

Deep down in the unconscious, things are different than they are on the surface. And it almost always happens that whatsoever is on the surface, just the opposite, the polar opposite, is in the depth.