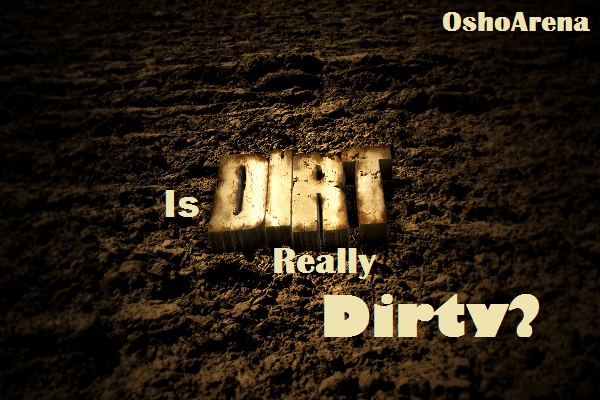 A priest went into a tailor’s shop and ordered a new suit. When he asked how much it cost, the tailor said, “There is no charge. I never charge the clergy.” So the next day the priest sent the tailor a beautiful crucifix.

Then a rabbi went into the tailor’s shop and ordered a new suit. When he asked how much it cost, the tailor said, “There is no charge. I never charge rabbis.” So the next day the rabbi sent the tailor two more rabbis.

It depends on you, on how you look at things. Your mind is finally the decision-maker.

A successful cloak-and-suiter had finally found the girl of his dreams, and he made preparations for a wedding the garment district would never forget. His own designers prepared a wedding-gown for the bride of the finest imported silks and satins, and his own marital raiment was truly a sight to behold.

The affair was nothing less than breathtaking. No expense had been spared. Then, as the newly weds were about to embark on their honeymoon trip to Canada, an urgent message arrived in the form of a telegram.

It is from my partner,” the groom explained. “Urgent business. I’ll have to attend to it immediately.”

“But what about our honeymoon?” the bride asked tearfully.

“Business comes first,” he said. “But you go ahead. I’ll catch a later plane and be there by tonight.”

“But what if you can’t make it by tonight?” she moaned.

“Then…” he blustered, “start without me.”

In India we have a certain stage of consciousness called PARAMAHANSA. The state of paramahansa means the state of no division — when ugly and beautiful, clean and dirty, good and bad, both are alike. You can find a paramahansa eating, sitting by the side of the road — the gutter is overflowing, the dogs are running around him. Or even the dogs also eating from the same bowl! Very difficult — very difficult for the mind to understand. The mind will say “What type of man is this? How dirty!”

But you don’t know the state of a paramahansa. Don’t condemn, don’t be in such haste. There is a state of consciousness where divisions disappear, when the mind is totally dropped. Then one simply lives in a oneness with existence.