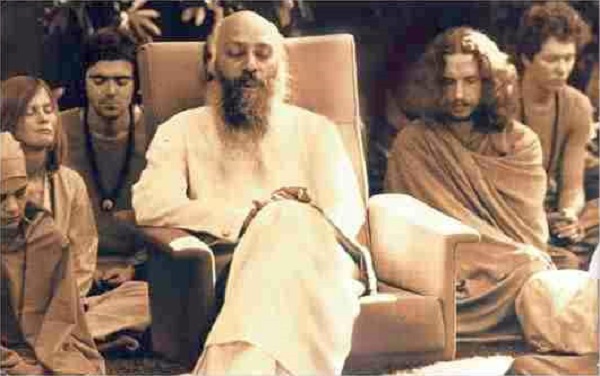 We Are Entering A New Phase Of Consciousness

The day is coming closer and closer. Albert Einstein in his last days was very much interested in meditation, in religion. His last days were full of wonder. He said in his old age, “I used to think when I was young that sooner or later all the mysteries of existence would be solved, and I worked hard. But now I can say that the more we know, the more existence turns out to be mysterious. The more we know, the less we know and the more we become aware of the vastness….”

Science has not been able to demystify existence. Now this is recognized not by ordinary technicians but by geniuses, because they are the pioneers; they can see the dawn very close by, they are the prophets.

Albert Einstein says that science has failed in demystifying existence, that on the contrary it has mystified things even more.

(Be Still and Know, Chapter 1)