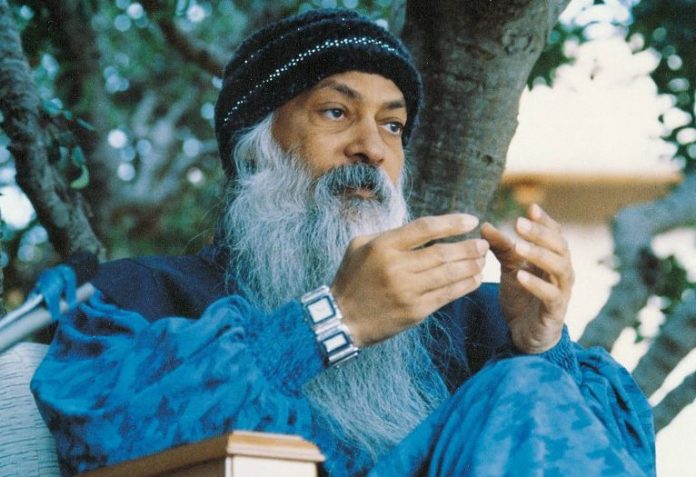 Once there was a very rich magician who had a great many sheep. But at the same time this magician was very mean. He did not want to hire shepherds, nor did he want to erect a fence about the pasture where his sheep were grazing. The sheep consequently often wandered into the forest, fell into ravines, and so on, and above all they ran away, for they knew that the magician wanted their flesh and skins and this they did not like.

And after this all his cares and worries about the sheep came to an end. They never ran away again but quietly awaited the time when the magician would require their flesh and their skins.

George Gurdjieff loved this parable very much. His whole philosophy is contained in this small parable. And this parable represents man in the ordinary state of unconsciousness. It is one of the most beautiful illustrations of man as he is.